The phenomenon of the environmental crisis that is increasingly happening has the potential to threaten human life. One of the main factors responsible to create this crisis a mistake in understanding religious context. Many Muslims tend to believe that Islam only focuses on the relationship between humans and humans and humans with God alone . As a result, Islamic values ​​related to natural phenomena have gone unnoticed. Whereas an ecological settlement approach based on Islamic values ​​can be a solution in facing the environmental crisis. With the work of Muslim scholars, it is hoped that it can contribute to building harmony between humans and nature. One of them is a concept initiated by Shaykh 'Ali Jum'ah. This study employed library research method. The data sources consisted of two, namely primary sources and secondary sources. Primary sources are taken from the Qur'an and hadith, while the secondary sources come from books related to monotheism, fiqh, tasawwuf, taskhir, and caliph. The research found that Syekh 'Ali Jum'ah had five concepts that regulated human interaction with the environment, namely the concepts of tauhid, fiqh, tasawuf, taskhīr and khalīfah. In reading the concept initiated by Ali Jum'ah, the researcher argues that the solution he offers to overcome the environmental crisis is very comprehensive as an effort to increase ecological awareness. Starting with his way of looking at the environment which is not only a mere natural phenomenon and what coexists with it, but humans are also included in the environmental ecosystem. This is because according to him, there is no logical reason why humans should not be part of the environment. Since humans are the most important part of the environmental creation, human behavior will determine the fate of their environment in the future. 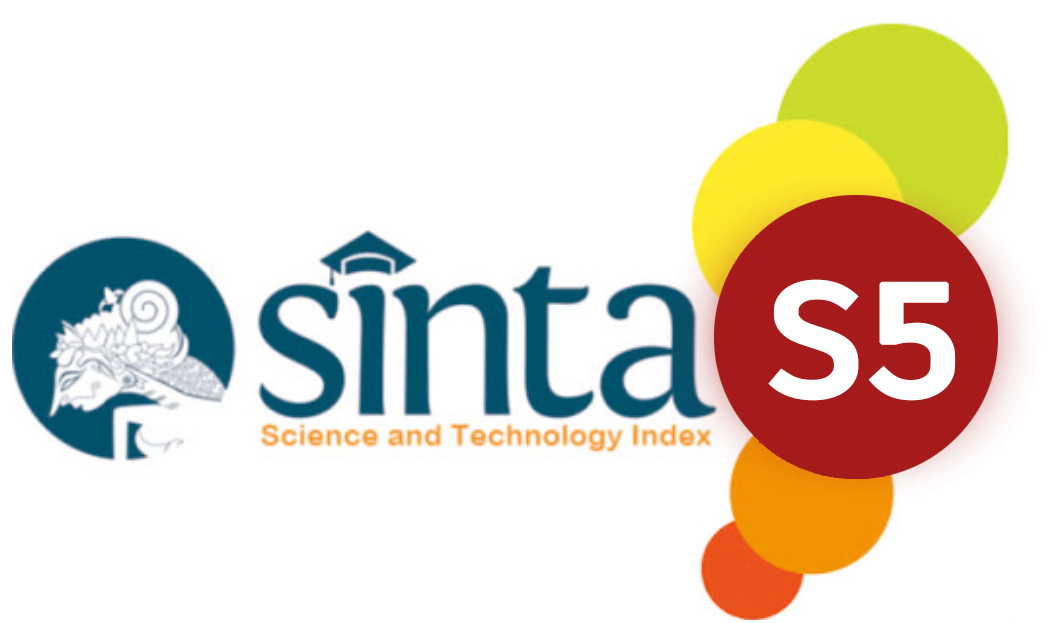 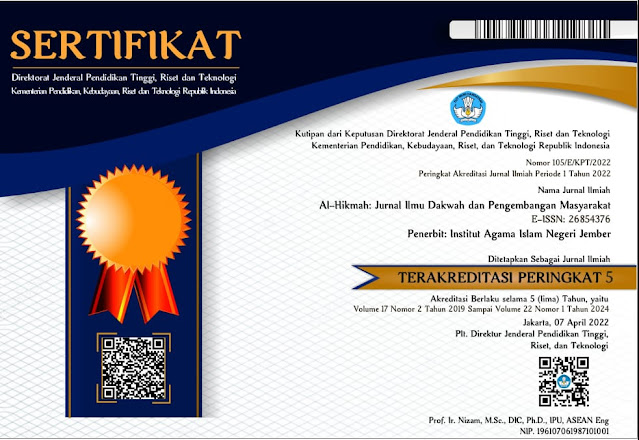